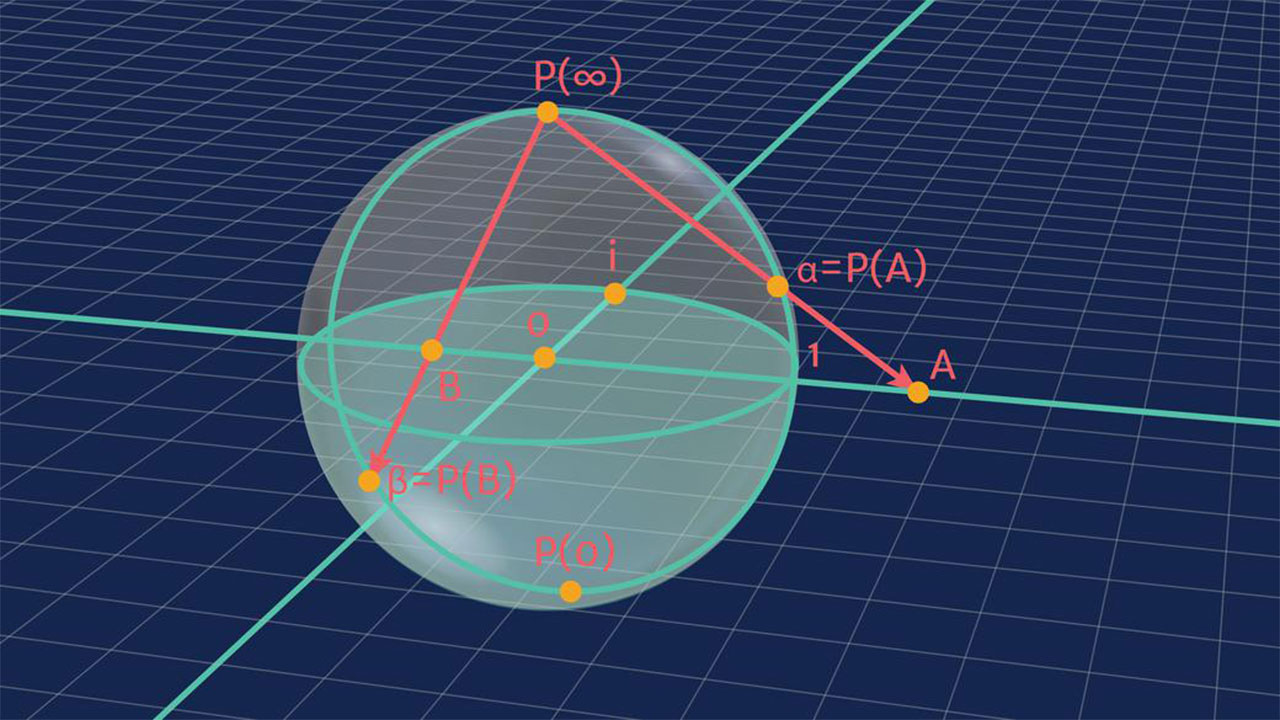 How to Divide by Zero

Notice how there is a consonant and then a symbol? That could be the format of our answer to division by 0! Let's have the consonant be the dividend and let's make up a symbol named "Zetra" and make that our symbol. Now that's how you divide by zero. If you check for any errors, you will see that there is none.